The preceptory of Arville 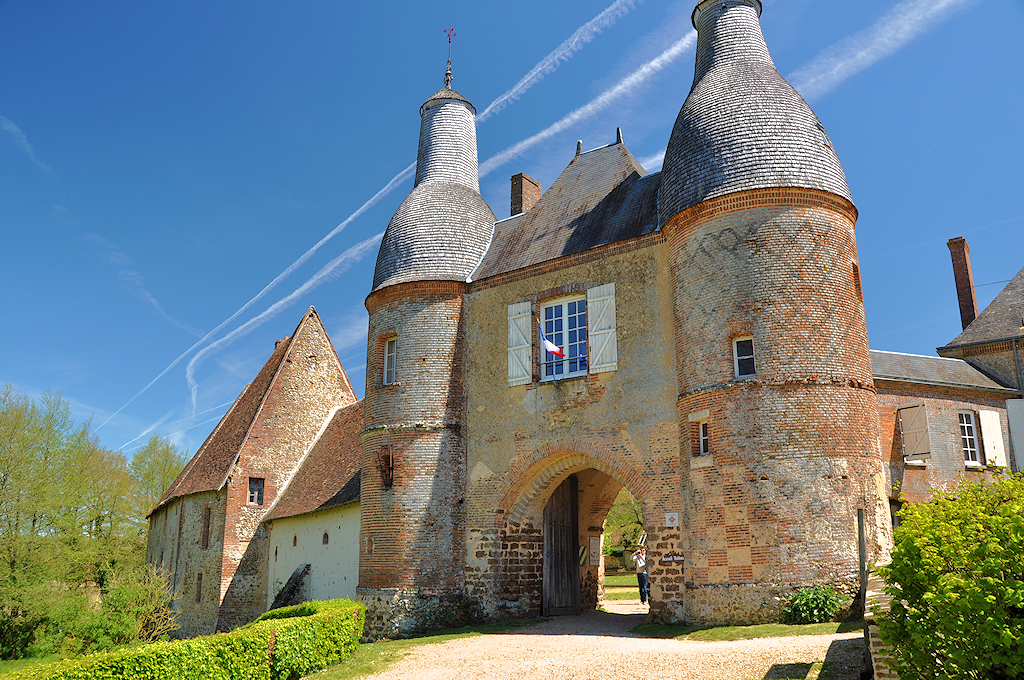 France, department of Loir-et-Cher, around 30km west of Chateaudun and 15 km north of Montdoubleau.

Founded by Templars at the beginning of the 12th century, the preceptory of Arville remains, considering the extent of the existing buildings, an unique site and one of the better preserved preceptories in France.

Templars settled in Arville around 1128 or 1130 on a wooded domain of about 1000 Ha (2470 Acres) put at their disposal by the Lord of Montdoubleau, Geoffroy III(1). Thus was settled the preceptory, which became a place of farming, religious life, recruitment and military training of knights awaiting their departure for the Holy Land.

After the abolition of the Templar Order, the preceptory became the property of the Hospitaliers of Saint John of Jerusalem, who became the Knights of Malta in the 16th century, and maintained ownership of this place until the French Revolution of 1789.
Then it was sold as national property and bought by farmers.

In 1979, a part of the buildings was bought by an association of 10 communes in the region, which began the restauration of the site and the organization of the visits.
In 1999, the Association of the « Communes des collines du Perche » launched the Center for the History of the Chivalric Orders, with interactive exhibits of the epic story of the Crusades and Templar life.

Description of the remaining buildings :